Rwanda is a landlocked country in Central Africa; also known as “the land of a thousand hills”.

Rwanda has five volcanoes, 23 lakes and numerous rivers, some forming the source of the River Nile.

The country lies 75 miles south of the Equator in the Tropic of Capricorn, 880miles “as the crow flies” west of the Indian Ocean and 1,250 miles east of the Atlantic Ocean – literally at the heart of Africa.

Rwanda is bordered by Uganda to the North,Tanzania to the East, Burundi to the South and the Democratic Republic of Congo to the West.

Rwanda is an ideal all-year round tourism and MICE destination based on:

An array of iconic tourism attractions in close proximity 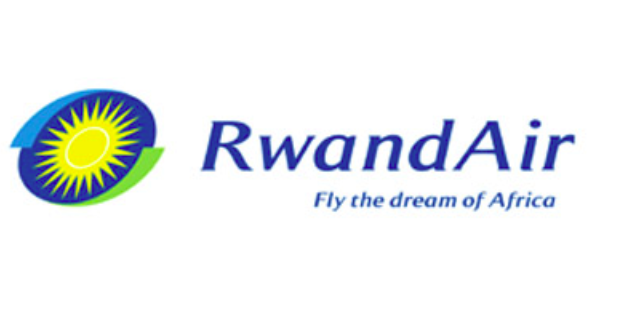 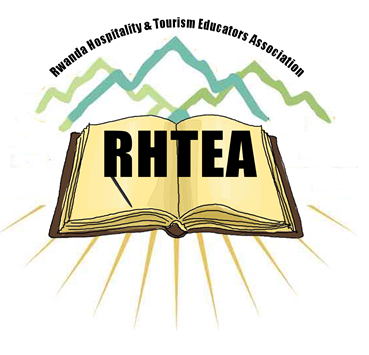 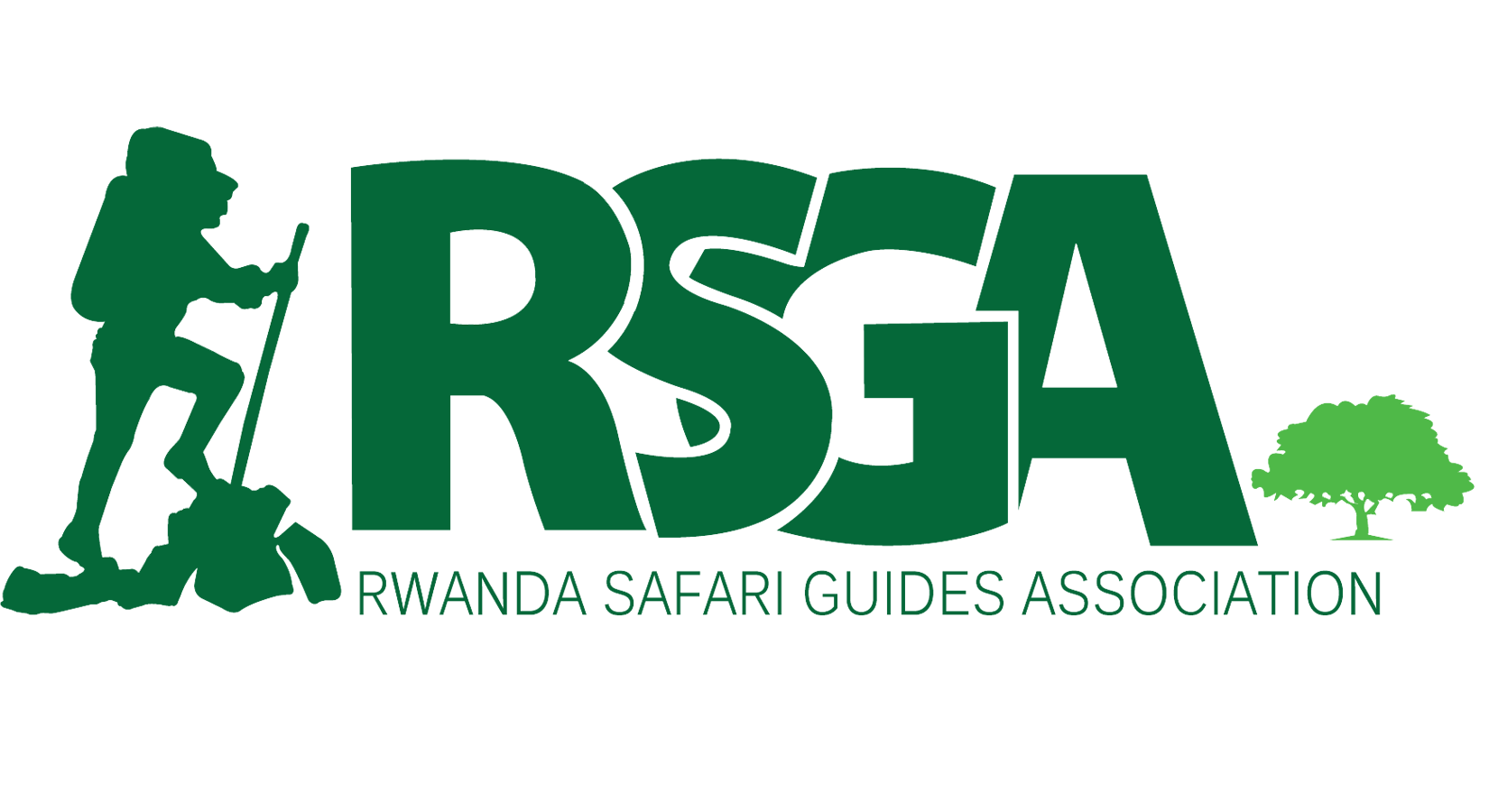